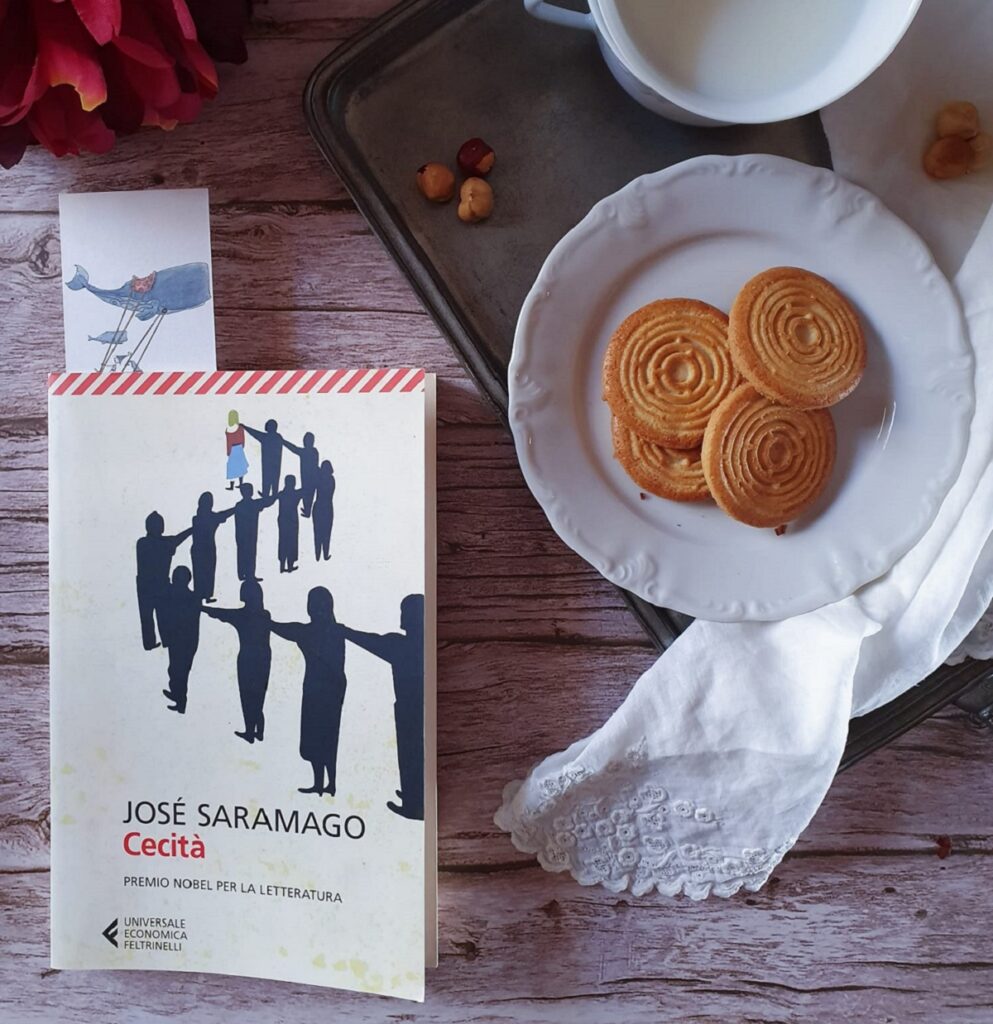 I struggled to write this review. Reading the book was a constant conflict. It seemed endless to me and each page a steep climb.

I have encountered so many criticisms. First of all, I think I missed the moment, I wasn’t emotionally ready. Carrying such a crude, demeaning, painful reading probably presumes a certain amount of inner tranquility. The very long sentences, without punctuation, caused me many quandaries, especially at the beginning.

Nevertheless, I was curious… A bit like watching a horror movie, you cover one eye with one hand but leave the clear view to the other eye. I was sickened by what I read and, at the same time, not at all surprised by the resoluteness with which the protagonists faced the situation. The famous “force of despair” has left no room for dejection or pity. Sink or swim.

I shall be particularly frank and that, presumably, will cause the displeasure of many readers. I’m disappointed by this book. I wondered why and found this answer: most of the reflections expressed by the writer seemed obvious to me, sometimes banal, and too simplistic. Despite the drama and the implausibility of the plot, I found flatness in the story and so, little by little, the flame of curiosity went out. I wasn’t excited, I wasn’t surprised. I usually stress the quotes that touched me and in Cecità there are very few. I didn’t get into that “unique dimension” that many describe when speaking of Samarago.

I’ll live with this gripe.

He was a Portuguese writer, poet, playwright, journalist, literary critic, and translator. In 1998 he was awarded the Nobel Prize for Literature because “with parables, sustained by imagination, compassion, and irony, he allows us to constantly know the realities most difficult to interpret”. This recognition aroused much controversy in the Catholic world for his well-known anti-religious positions.

In his speech at the award ceremony, referring to his grandfather, he said:

“The wisest man I ever knew was unable to read or write.”

Published with kind permission of BookLovers and Marilù Iavarone

Travelling (By Bike) With Brina - Interview To Sabrina Steriti